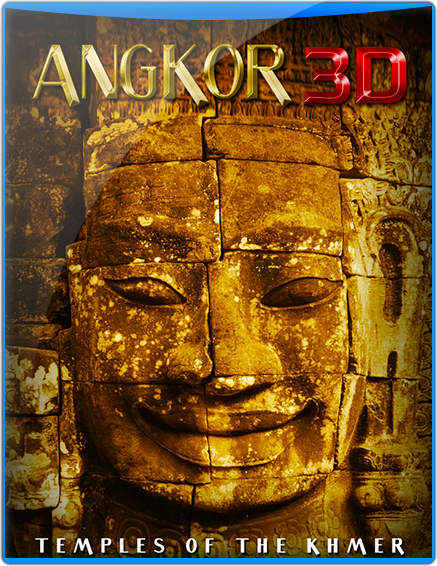 The Angkor Wat is one of the most sought-after group of temples in the world, located in the green heart of Cambodia. The temple complex is part of our world heritage and still stands tall today, with the same pride, as it did during the golden days of the Khmer Empire. If stones could speak… We travel in and out of the series of temple ruins, carefully inspecting the fascinating time capsules of the architectural masterpieces, which forever contain the essence of the Khmer. Can the ruins withstand the test of time? Shrines, statues, walls… all slowly being taken over by mother nature, as roots of gigantic trees grasp the monuments, providing them a cradle of life. What left these fabulous ornaments to decay? Once populated by millions, the unsolved mystery of the vanishing of the inhabitants left the world in shock. We take a look at the Khmer heritage of today: take a boat ride with us to Kampong Phluk, the floating village on the Tonle Sap as we get to know the everyday life of the people living there. Ancient ruins, idoled Gods hidden among the maze of forests. Floating water settlements and their dwellers. Produced in real stereoscopic 3D technology for maximum experience.

Check availability in your territory.INQUIRE NOW